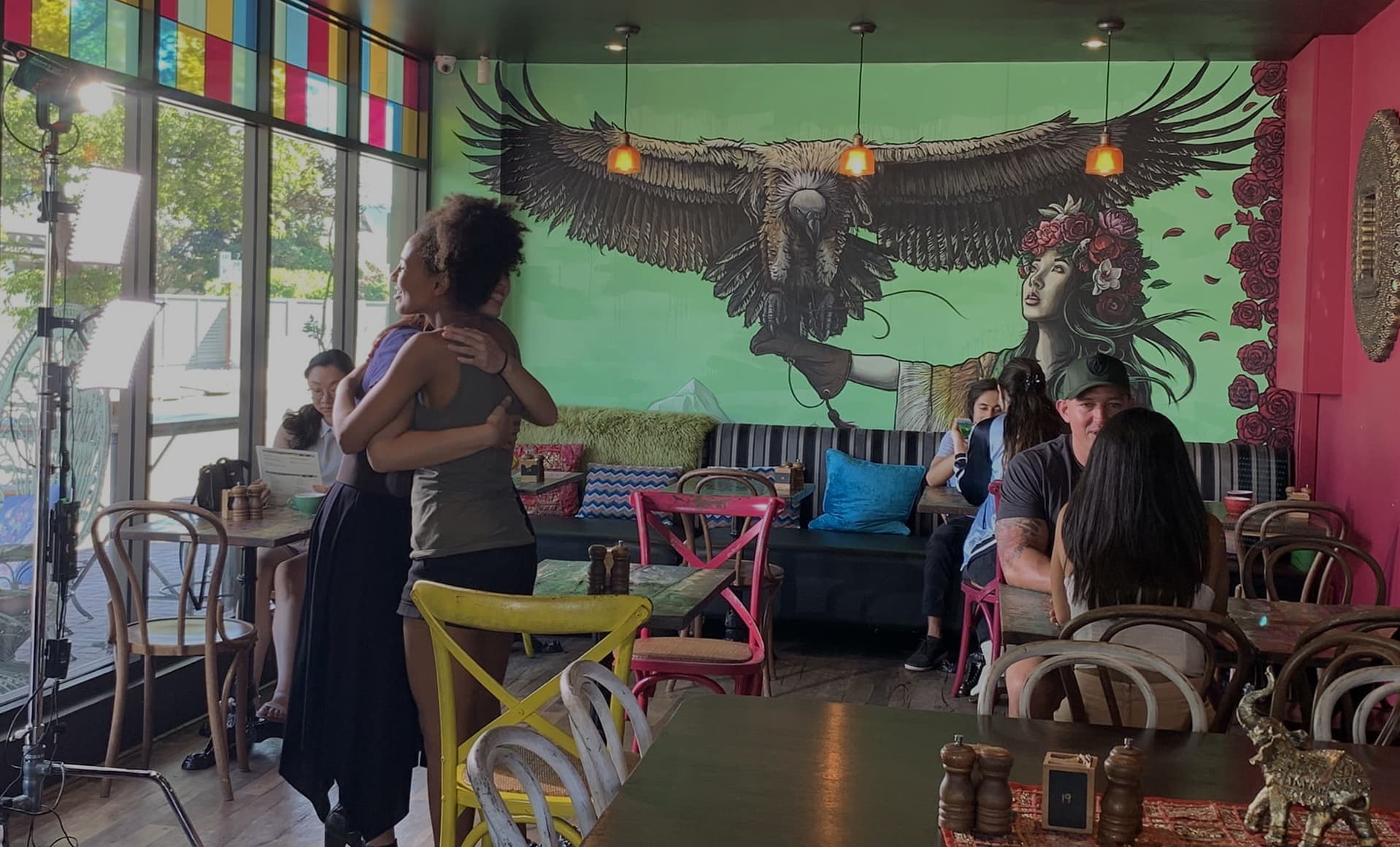 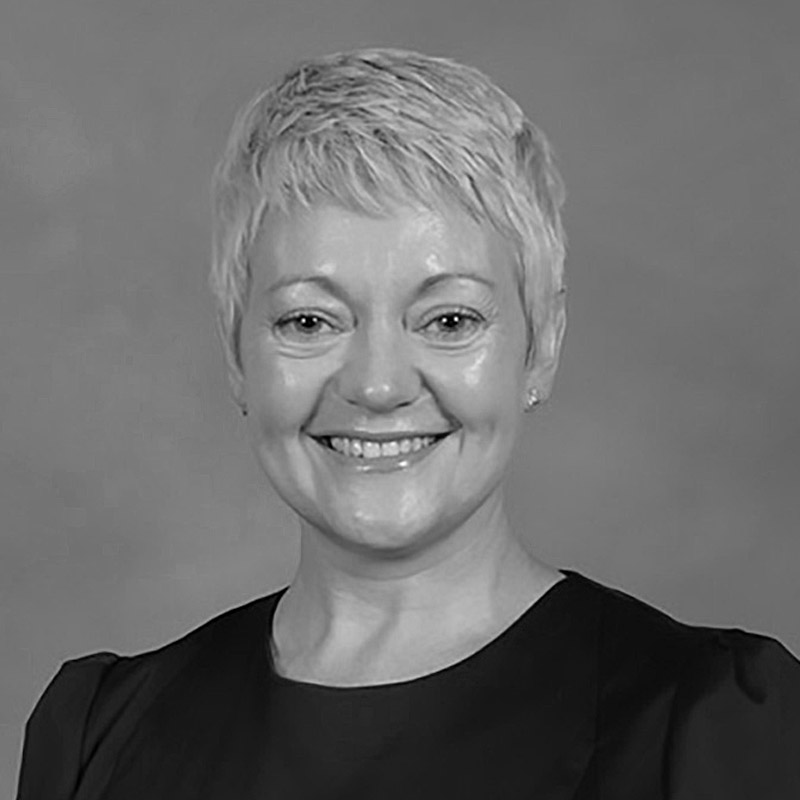 Following a media career spanning 30 years, Suzanne Vinton set up Nutshell Pictures on a mission to create content, and culture, that would enact positive change.

Suzanne started her television career in 1990 in the UK working within independent production companies and broadcasters to include Granada TV, ITV, BBC and Endemol.  She gained experience in many roles from runner/production assistant to producer/director gaining a broad-ranging knowledge of the industry.

Suzanne has gained over 150 hours of broadcast credits as a producer on the Channel M Breakfast Show, that aired for 3 hours live each day.  She was also led their Broadcast Team and became responsible for the training and scheduling of the crew.

When Suzanne emigrated to Perth in 2004, she continued to successfully deliver content for Australian companies such as the Nine Network and the Australian Broadcasting Corporation.

In 2016, Suzanne decided to expand her industry skillsets at ECU’s WA Screen Academy (WASA) where she specialised in her area of producing and directing and also studied writing, cinematography and editing.  Despite not having studied for 25 years she excelled with not only high distinctions but also won awards for her productions.

Suzanne received the coveted Channel Nine award for EXCELLENCE IN PRODUCING for WASA’s first international co-production ‘’Long Lost’, an Australian-Scottish short film which was shot in both Glasgow and Perth. The film also took out the award for MUSIC COMPOSITION.

Suzanne was also extremely proud to receive the Channel Nine award for BEST DOCUMENTARY in the same year for her passion project, ‘Mitch’, which follows the rehabilitation journey of a 26-year-old victim of a coward’s punch.

Suzanne graduated in 2018 with a Master of Screen Studies and a new realisation that through the art of storytelling, we have the power to enact positive change in the hearts and minds of our audience.

As producer and managing director of Nutshell Pictures, that’s exactly what Suzanne intends to do!

Suzanne is highly organised, efficient and diligent, as well as personable, empathetic and supportive.  She has the capacity to think both laterally and critically and liaises well with all levels of cast, crew, clients and stakeholders to consistently deliver high results in challenging work environments.

Suzanne has knowledge of many formats and genres and provides not only her broad-ranging experience, but also her passion for this challenging and rewarding industry.

Provide cast, crew, locations as well as the latest equipment and technology

Present every production to the highest possible standard