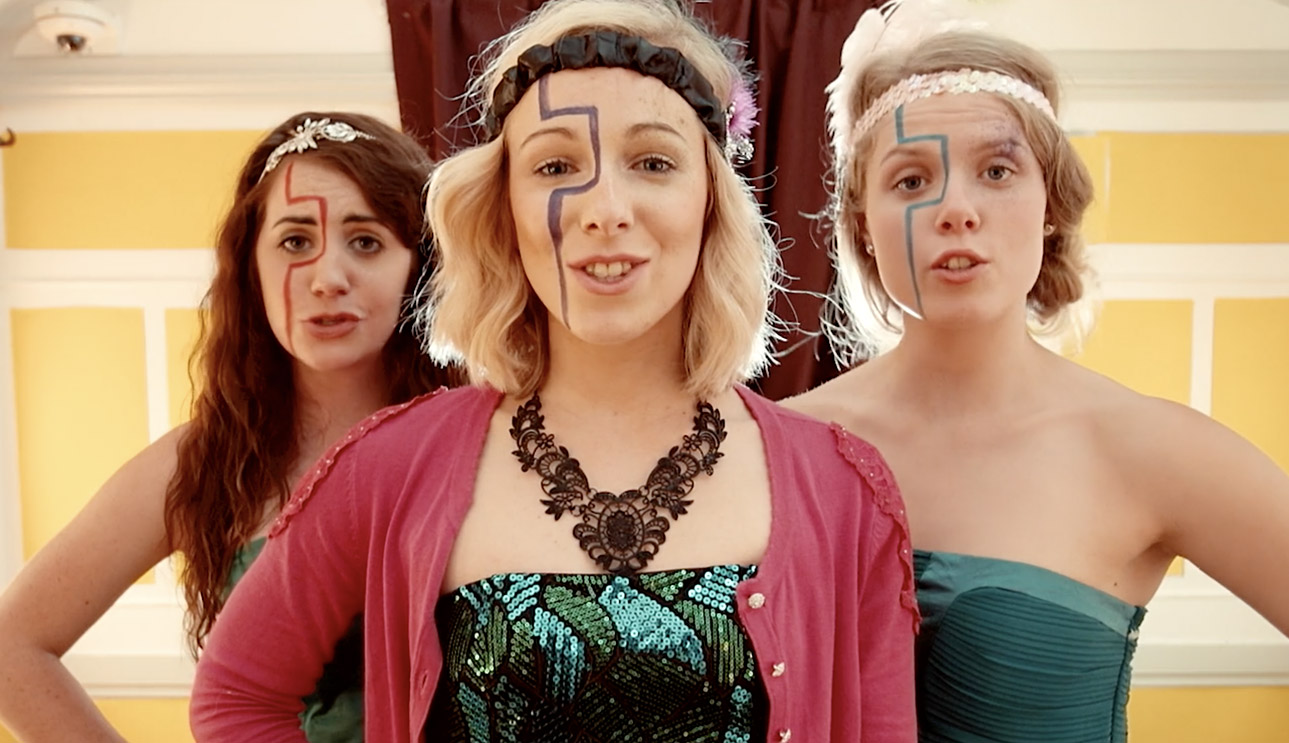 Suzanne has worked in the media industry for over 25 years, both in the UK and Australia and has experience in numerous roles from production assistant to producer/director.  She thoroughly loves her career and decided the WA Screen Academy would be the perfect place to network and up-skill.

During her time at WASA, she was selected to produce their first co-production Long Lost, an Australian-Scottish short film made in association with the Royal Conservatoire of Scotland in Glasgow.  Suzanne and her crew filmed the first half of Long Lost in Glasgow and the second half in Perth.  Suzanne was delighted to receive the Channel Nine award for ‘Excellence in Producing’ for Long Lost. The film also took out the award for ‘Excellence in Music Composition’.

Furthermore, Suzanne was extremely proud to receive the Channel Nine aware for ‘Best Documentary’ for her passion project, Mitch, which follows the rehabilitation journey of a 26-year-old victim of a coward’s punch.

Now Suzanne has completed her Master of Screen Studies, she hopes to use her craft to make a difference.  She hopes that through her passion for this industry and desire for storytelling, she can create productions that will allow for powerful stories to be told and all voices to be heard.
Download CV 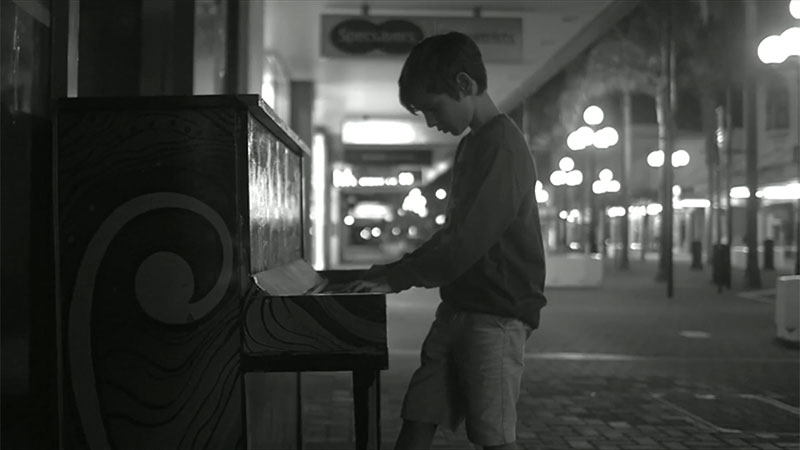 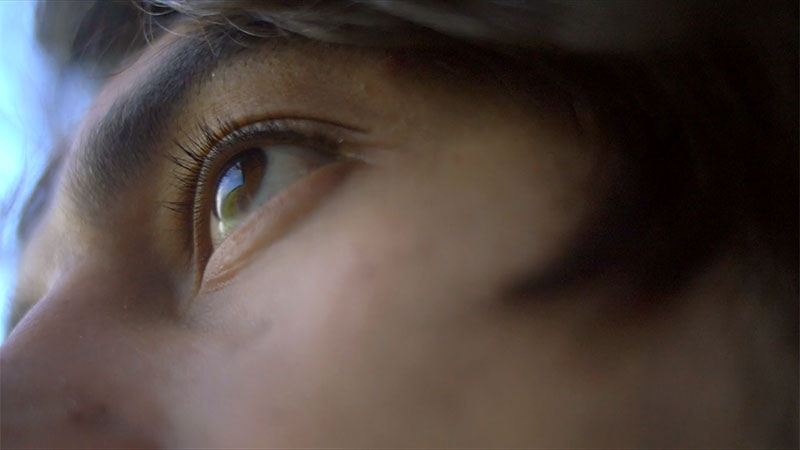 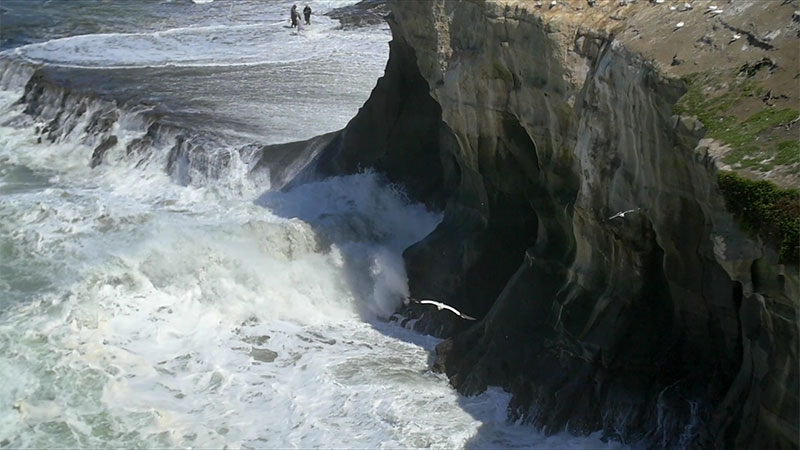